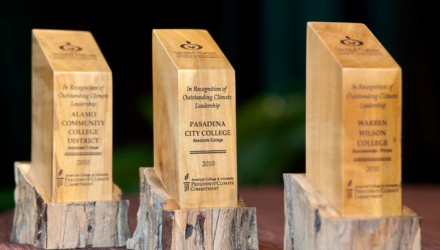 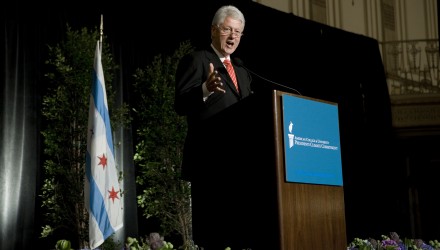 More than 250 leaders in higher education joined us for the American College & University Presidents’ Climate Commitment 2009 Climate Leadership Summit in Chicago on August 13-14, 2009. The participants […] 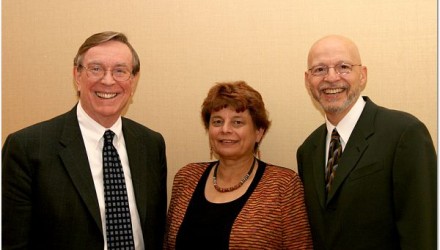 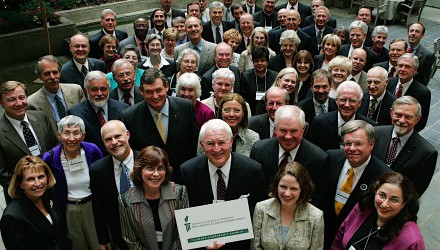