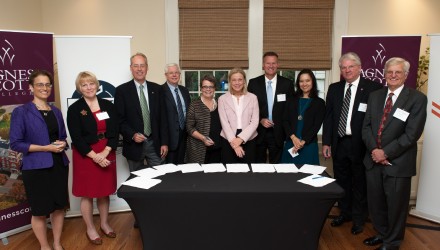 Ten College and University Presidents and Chancellors joined Second Nature at Agnes Scott College for a two-day meeting to discuss Climate Leadership, and sign the newly-announced Climate Commitment. Together they explored […] 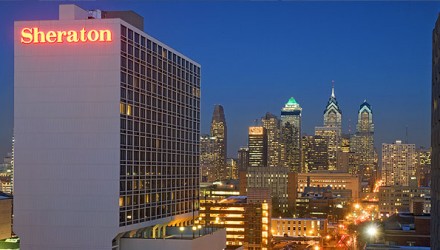 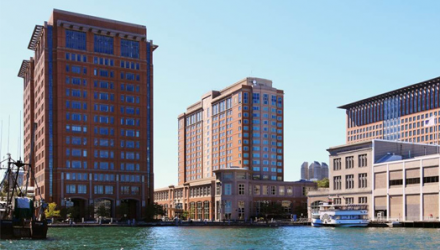 July 7, 2015- Ithaca NY July 9, 2015- Boston MA These events were designed in partnership with Altenex and specifically for signatories, with the goal of pulling back the curtain on […] 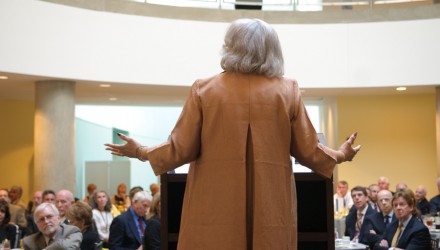 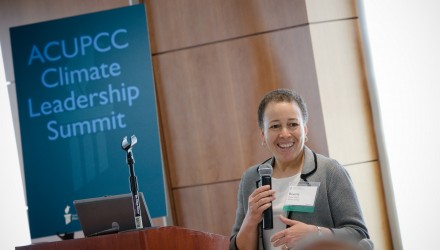