Personal Response to Disaster and Resilience: What is Higher Education’s Role?

“For the past five decades or so, social scientists studying disasters have disputed that disasters are not ‘natural,’ but socially constructed events which are influenced by demographic and socio-economic characteristics, social and cultural norms, prejudices and values…As this year’s disasters fade from our memory—likely far sooner than it will take many of those struck to recover—it’s a […] 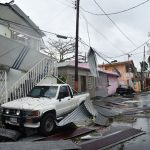 This post was written by Climate Programs Intern Makaylah Respicio Many campuses are in the process of establishing their campus-community structures to achieve the goals outlined in the Climate and Resilience Commitments. The goal of the campus-community structure is to share ideas, pool resources, and synchronize efforts in resilience planning. There are a variety of […] 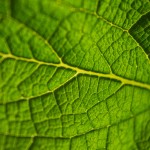 This post was written by Climate Programs Intern Aviva Gersovitch I came to the environmental movement from a cognitive science, psychology, and biology background. Therefore, I am interested in both hard science and the messaging and framing that impacts how people receive and react to the science. Something I’ve noticed recently during my time at Second […] 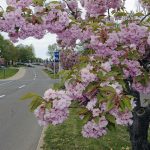 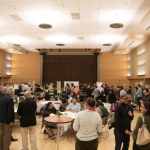 Getting to Carbon Neutrality at Middlebury in 2016: Round 1 Take-Aways

by Jack Byrne, Director, Office of Sustainability Integration, Middlebury College In December, 2016 Middlebury achieved its goal of carbon neutrality by 2016. This goal had been established by a resolution of the Board of Trustees in 2007. Their commitment followed achievement of an earlier carbon reduction goal and subsequent urging of the College community, after […] 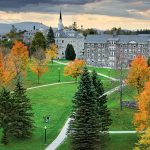 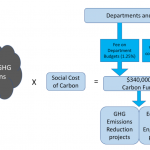