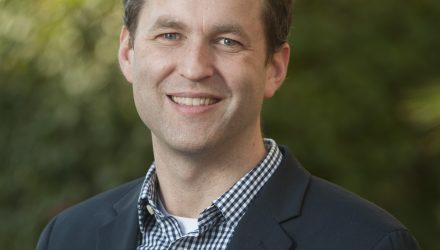 Dr. Carter received his Ph.D. in Ecology with distinction from the Odum School of Ecology at the University of Georgia (UGA) and completed his B.S. in Ecology and Evolutionary Biology […] 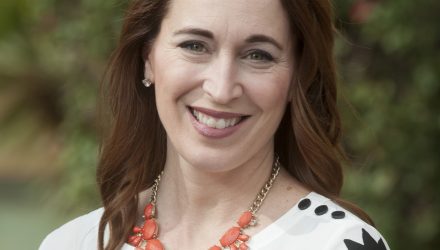 Michele is the Director of Programs and Communications at Second Nature, where she focuses on climate action in higher education by working with colleges and universities, as well as with […] 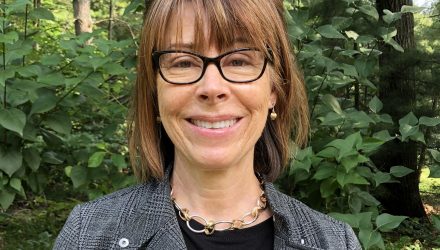 Karen Wheeler is the Director of Finance and Administration at Second Nature. In this capacity she manages the accounting, human resources, operations and technology of the organization as well as […] 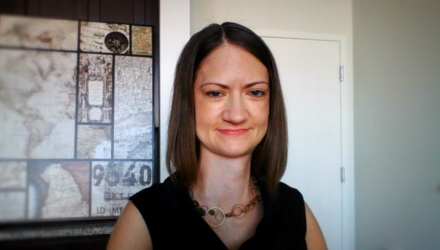 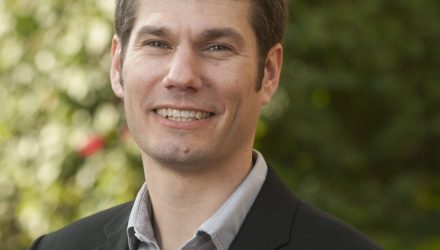 Steve is the Climate Programs Senior Manager at Second Nature. Steve previously worked at Second Nature from 2007-2013, and during this time he supported the growth and management of the American […] 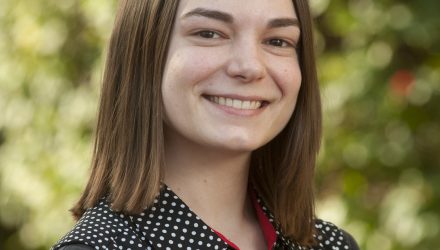 Devin Smith is the Operations Manager at Second Nature. Based in Boston, she focuses on the development and implementation of efficient systems, processes and policies for in-office and remote staff that […]