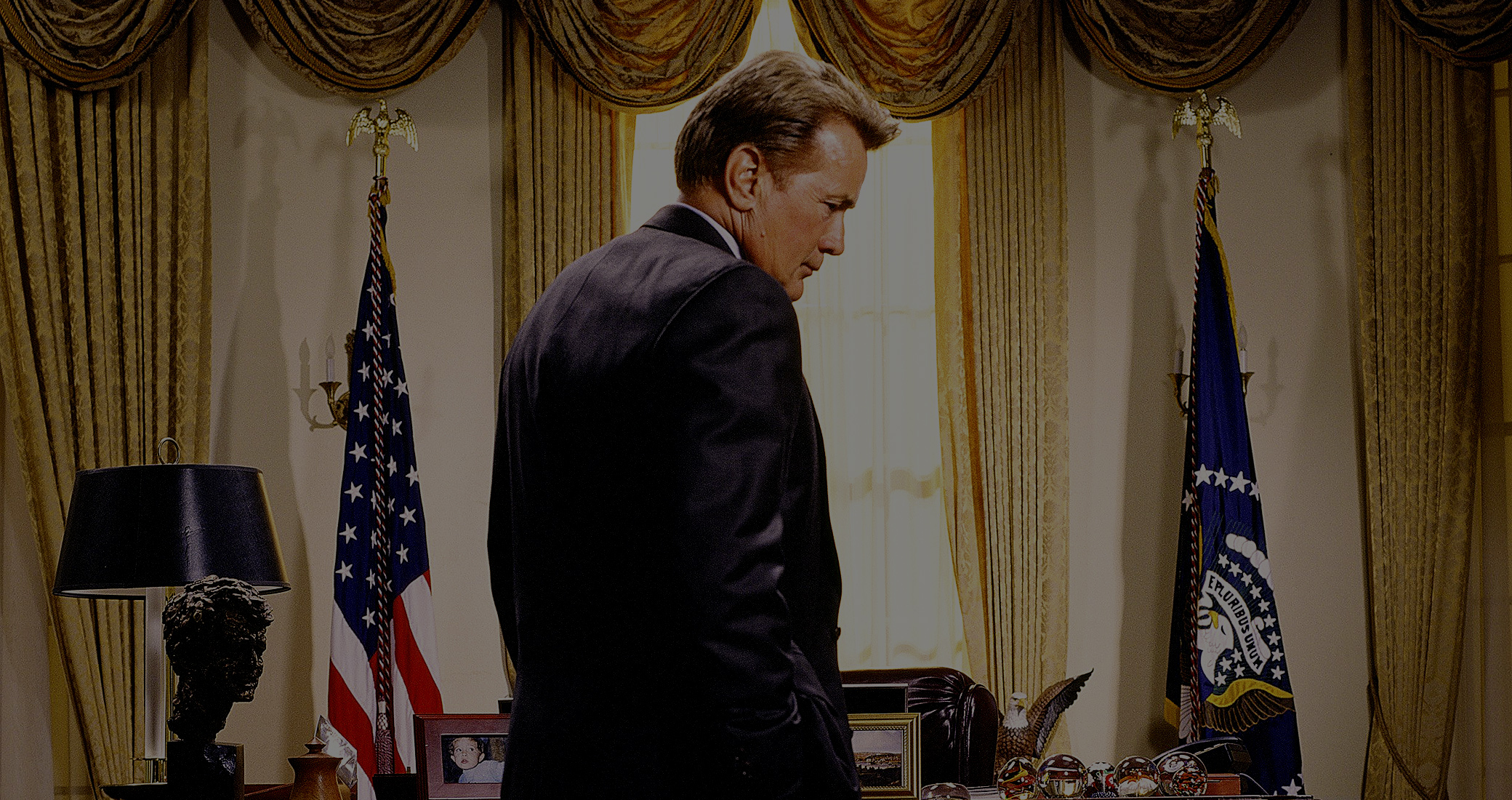 As any fan of the West Wing (or real-live politics for that matter) knows, the idea of a “proportional response” is well-known. In essence, the idea is that retaliation for an action taken against a government should be relatively similar to the original affront. Often this is a military context: if a country bombs an airfield, the responding country doesn’t typically send in ground troops to take over the capitol…the response is to disable some aviation system in return. This, in theory, avoids escalation of conflict. Stepping on someone’s toe shouldn’t result in your house being burned down.

This concept could work when one is trying to maintain status quo or to keep system change from occurring. But what about situations where this isn’t the case…where proportional responses will hinder desired changes rather than accelerate them?

It may be one of the challenges with climate action.

For decades the international community has been working on shared agreements that minimize the human impacts caused by a changing climate. While all global problems are difficult to solve, the climate challenge is one that is particularly tricky. Inequities in space and time across country boundaries, widespread and distributed carbon pollution contributions, incentives for gaming the system and “free-riding” on global solutions all make international agreements difficult. And historically, when one major country (like the United States under the Kyoto Protocol) fails to participate, the teeth of the agreements lose their bite.

Which is why the Paris Agreement is so important. It created a shared goal to hold global temperature rise to below 2 degrees C, with a desired goal of holding temperature rise to below 1.5 degrees C. Submission of the nationally determined contributions (NDCs) would allow the tracking of progress over time. By December 2016, nearly every member country of the UNFCCC (194 states and the European Union) had adopted the agreement. This was a watershed moment which reflected not only scientific urgency, but economic reality. The future energy systems that will help meet the targets are already technically feasible and also make business sense. This is as much a pragmatic agreement as it is ambitious.

So on June 1, 2017 when President Trump announced that the U.S. would be withdrawing from the Paris Agreement, we may have predicted a proportionate response. A smattering of the “pro-environment” leaders from each sector speaking out in opposition. A handful of op-eds focused on the relational international damage the decision would make.

Instead, we saw a DIS-proportionate response, with two components that were surprising. First, groups responding were not expressing dismay, wringing hands, or merely criticising the administration’s decision. Instead, the statements were positive affirmations to maintain the national goals established in the Paris Agreement. Criticism is always easier than solving a problem and the responses focused on the latter, more difficult, option. Second, there was unification of sectors that often ran in parallel paths through an initiative known as We Are Still In. This cross-sector alliance of mayors, governors, businesses and higher education presidents and chancellors, created a shared statement of affirmation for continuing to meet the goals of the Paris Agreement despite the federal vacuum. Instead of going the proportional step in releasing mutual statements, this powerful coalition joined together as one, with a unified voice.

Second Nature is proud to represent and rally support from senior leadership of over 300 higher education institutions to join this coalition. This type of activity is a prime example of our recently refined mission – to accelerate climate action in, and through, higher education. The Presidents’ Climate Leadership Commitments and the Climate Leadership Network has created an infrastructure for the higher education sector to take disproportionate climate actions – like taking a leadership role in We Are Still In. These necessary actions can create the transformative shifts that our society needs to tackle the climate challenge.

I mentioned the potential for a Black Swan responses last fall and we are now starting to see it happen in disproportionate ways. We’ll continue driving this collective work together and ensuring higher education is an active participant in global solutions, with or without the federal government.