Posted on December 9, 2016 in Previous Posts 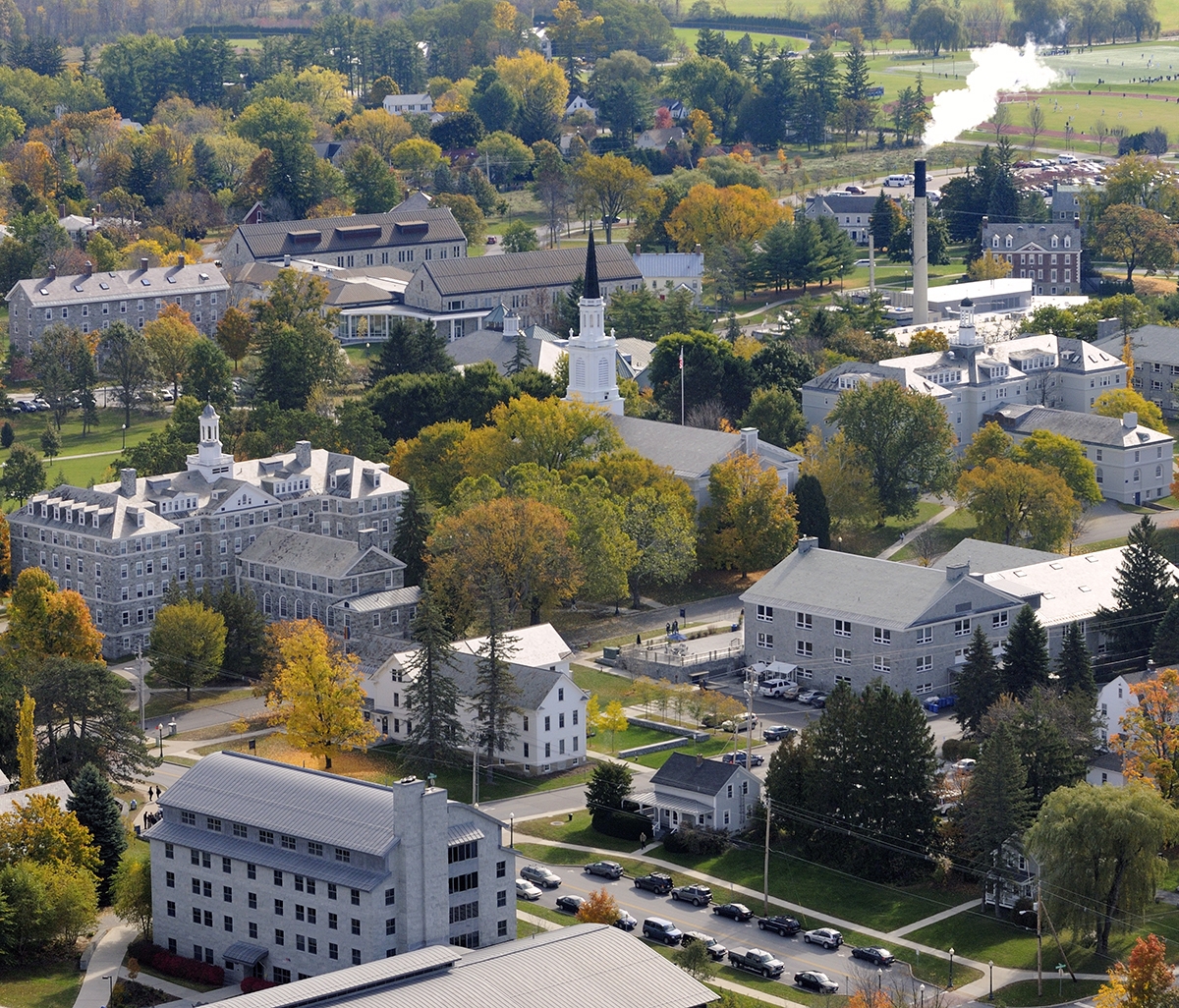 Middlebury was one of the first institutions to sign the Carbon Commitment in 2007. However, the school’s commitment to sustainability and reducing greenhouse gas emissions began long before, and has been driven by stakeholders across campus including students, staff, faculty, and administrators. The road to carbon neutrality has also incorporated a variety of emissions reductions strategies. One of the first steps was the construction of a biomass facility in 2008. The biomass plant reduced Middlebury’s use of fuel oil by more than half. Now Middlebury uses locally sourced, sustainably harvested wood chips. The biomass plant also saves the college between $1 and $2 million per year!

In addition to biomass, Middlebury has implemented solar projects (for about 8% of campus electricity) and several energy efficiency initiatives which save the school roughly 4.52 million kilowatt hours annually. Finally, Middlebury recently completed an easement to permanently conserve 2,100 acres of forested land on its Bread Loaf Mountain campus. The carbon sequestered by this forest offsets the remaining emissions and brings the school to net zero. This creative solution of internal offsets allows Middlebury to achieve carbon neutrality without purchasing external carbon credits.

We look forward to hearing more from Middlebury about their accomplishment, and seeing what the school does next to continue its climate leadership. 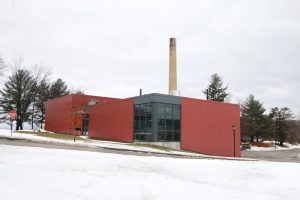 Middlebury’s neighbor in Vermont and Climate Commitment signatory, Green Mountain College, became carbon neutral in 2011 and has maintained its neutrality since then. Green Mountain College also has a comprehensive approach to emissions reductions, including energy efficiency, clean energy, and local carbon offsets. Currently 85% of heating comes from a locally sourced wood chip biomass facility, and the school has a goal of 100% renewable energy by 2020. We asked Director of Sustainability Ryan Ihrke about Green Mountain’s commitment not only to carbon neutrality but to continuous improvement:

Green Mountain College’s ability to maintain carbon neutrality since 2011 has been the result of focused efforts by our college community. Through communication of our challenges and progress we encourage continued innovation in our ongoing commitment to carbon neutrality and advancing our leadership in authentic sustainability.

Our final carbon neutral school is in Maine. Colby College is a Carbon Commitment signatory and became carbon neutral in 2013. The school achieved neutrality through 100% renewable electricity, sustainably harvested wood biomass for heat, and a number of energy efficiency initiatives. We asked Colby’s Sustainability Coordinator Kevin Bright for his thoughts on the college’s approach to neutrality:

In 2013, Colby College announced a significant commitment to the environment and sustainability education by achieving carbon neutrality. Since that time, Colby has furthered its commitment by increasing the scope and impact of energy projects in its existing building portfolio, setting higher energy reduction and performance targets for new construction, initiating a large scale solar installation power purchasing agreement, and drafting a comprehensive Sustainability Action Plan for the College that sets a course for its environmental efforts over the next 10 years. Colby’s carbon neutrality announcement in retrospect was a rallying cry to continue and grow its environmental programs across the institution. 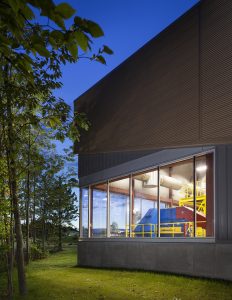 Its no coincidence that the three carbon neutral schools in the Network are located in New England.  The region has long been a leader in addressing climate change.  In 2005 New England joined with other northeast states to create the Regional Greenhouse Gas Initiative, the first mandatory cap-and-trade program in the country.  New England states are also leaders in promoting clean energy.  For example, Massachusetts recently passed an energy law with commitment to offshore wind, and last year Vermont enacted the country’s first integrated renewable energy standard.

Congratulations to all three colleges that are carbon neutral.