A New Season for Second Nature 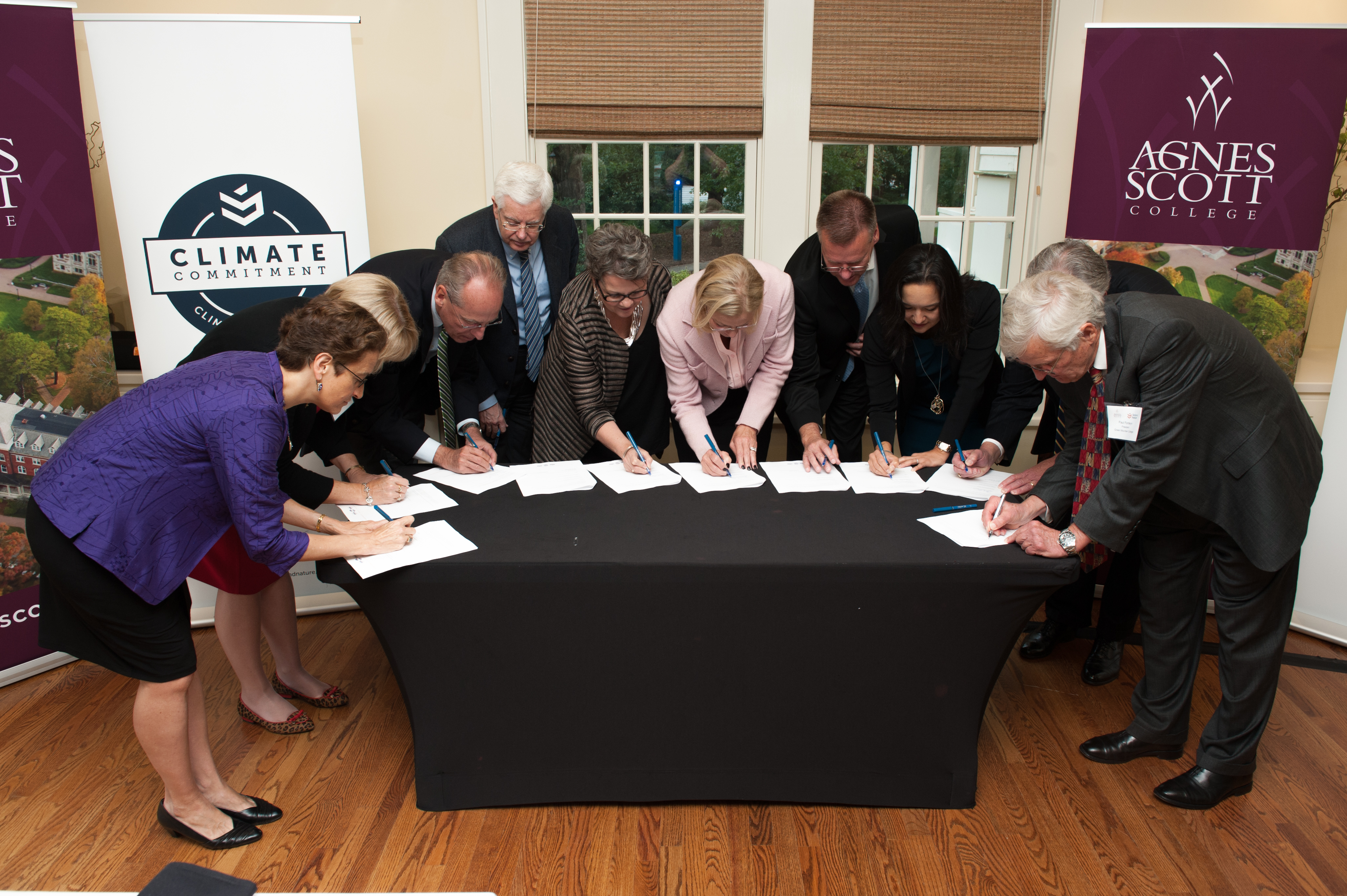 I kind of love October. Growing up in southern Pennsylvania, it firmly established the shift to a new season. And after living in the south for a long time, October signals to the heat and humidity that no more will they cling to your skin and dictate your mood. I celebrate another year of life in October (next year – 40 anyone?). And, for those who care, it’s prime sports time with baseball at its peak and football every week.

This October, however, brought invigoration in a different form. This happened through a series of events that we were fortunate enough to lead and be a part of: the 2015 Climate Leadership Meeting, and AASHE’s annual conference. Both were uniquely catalytic in different ways.

On October 4th and 5th at Agnes Scott College in Decatur, Georgia, 10 of our leading presidents who serve on the steering committee officially signed and launched a new set of Climate Leadership Commitments: rebranding the American College & University Presidents’ Climate Commitment as the Carbon Commitment, introducing a new Resilience Commitment, and integrating goals of carbon neutrality and climate resilience to create a holistic Climate Commitment. These three Climate Leadership Commitments set the new gold standard for higher education chancellors and presidents seeking to take a bold step to address what many have called the most important environmental issue of the past 30 years: climate change.

Over the last month, nearly 60 senior leaders have joined this group of 10 in expanding their Commitment to include resilience. What was wonderful to see from the two-day Steering Committee meeting was how the Presidents fully embraced a calling to push their institutions to the leading edge of innovation and experimentation as they advanced their sustainability goals. This is so critically important as many of the best solutions are not even on our radar yet, even as new knowledge continues to be generated across the network. 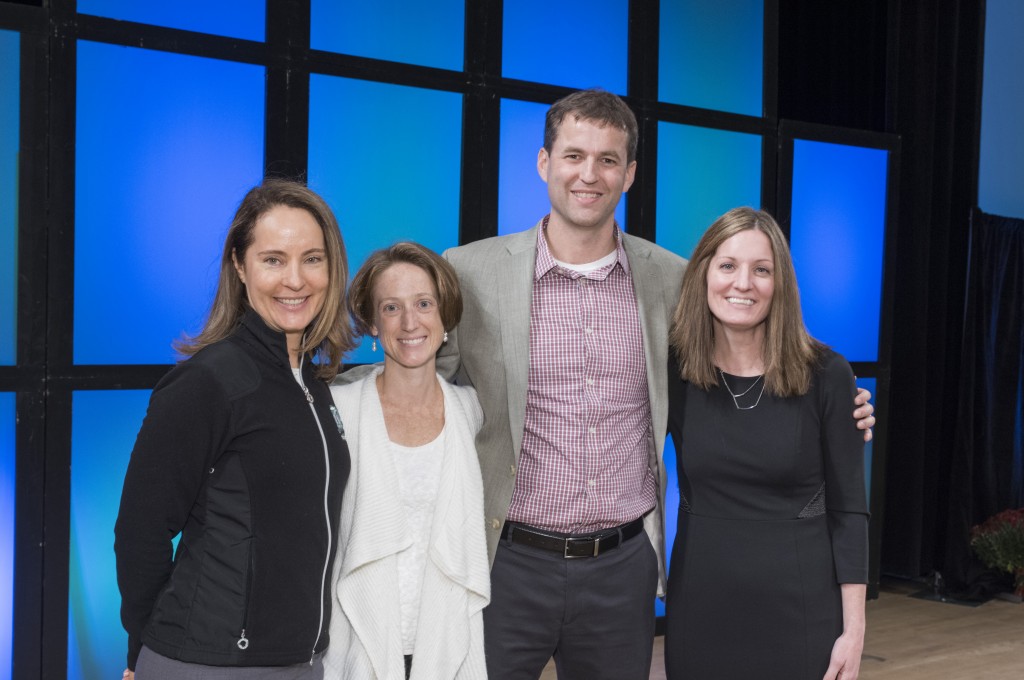 Later in the month, five Second Nature representatives participated in the AASHE conference in Minneapolis. We had a chance to network and interact in the premier event for sustainability professionals in higher education. This was my first time at AASHE, and I was truly impressed with the energy, excitement, and enthusiasm created from 2,300 people exchanging ideas in one place. Many representatives from our signatory institutions were there, and we were able to introduce and discuss the new Commitments with them in person for the first time. In addition, we joined Julian Keniry from the National Wildlife Federation (NWF), Jaime Van Mourik from the U.S. Green Building Council (USGBC), and Meghan Fay Zahniser from the Association for the Advancement of Sustainability in Higher Education (AASHE) in an exciting announcement of closer collaboration and shared vision.

Building relationships through these face-to-face meetings is a critical part of creating and sustaining a movement. As much as we use virtual technology to connect and interact day-to-day, often it’s the act of sharing a meal, chatting with new acquaintances over coffee, or bumping into an old colleague that spurs serendipitous, creative thinking and helps birth innovative ideas. The month of October provided this for us here at Second Nature — inspiration from our presidential leadership, insightful feedback from the implementation staff, and plenty of wonderful opportunity to drive us ahead into the next season.